Skip to content
Previous Next
Mistake #2: 5 Common Mistakes made by Policyholders after a Loss

Mistake #2: 5 Common Mistakes made by Policyholders after a Loss 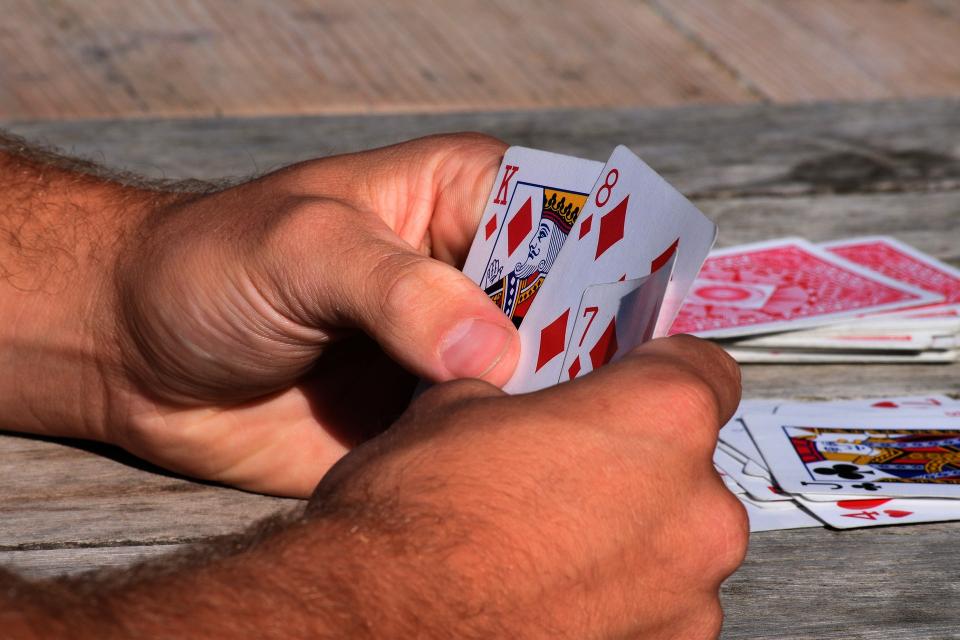 If you missed it, look back at mistake #1.

Mistake #2. It’s the insurer’s responsibility to put together an estimate that reflects what it will cost to repair or rebuild your home. Let them give you their estimate before you show them any bids you have received from other general contractors who are offering to do the work (by the way, NEVER use one of the carrier’s preferred contractors). It’s a little like playing poker in that you want them to show their cards first. Once you get their estimate it’s always a prudent idea to get a public adjuster who is very familiar with Xactimate (the primary estimating software used in our industry) to review the insurance company’s numbers before agreeing to anything. A “second opinion” is very valuable and shouldn’t cost you anything. We do them all of the time for people who want to know if they are getting everything to which they are entitled. We find that about two-thirds of the estimates we review are incredibly under-valued. With those kinds of odds, it’s clear the deck is clearly stacked against you, the policyholder. A review of their estimate will clearly show the intentions of the carrier with respect to your claim. The “proof is in the pudding” as we say. Continue to mistake #3.